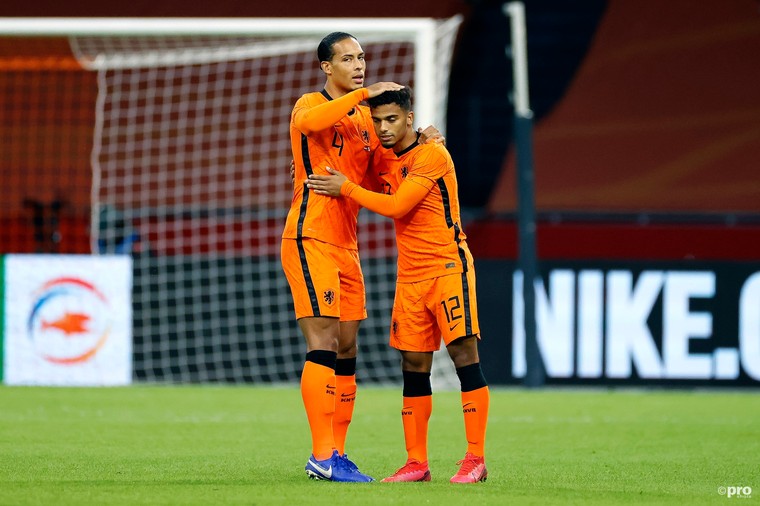 Tiger Fight, October 8th. In the international friendly match, the Dutch team lost 0-1 to Mexico, and the new coach De Boer suffered a black start. This game was also a two-game losing streak for the Dutch team since losing to Italy in September.

After the game, the captain Van Dyke accepted an interview: "We thought it would be a difficult night. We already expected it a little. Mexico is very good and they put a lot of pressure on us. So we It is expected that there will be a difficult night. Of course, our team’s current personnel and formation are also what we have not played before. This is not an excuse, but it does make us difficult. Unfortunately we lost, but the game was originally It is likely to end 1-1 (referring to the good opportunities that De Jong and Depay missed towards the end)."

Van Dijk only played halftime, and De Boer made a staff adjustment in the second half. Van Dijk said: "For many boys, it is a good thing to be able to play in this national team game and to adapt them to the intensity of the Dutch team. We have two debut players, which is good news. Wei Both Endal and Kupmenus are very good, we are not injured, which is also a positive."

"Of course things can be better, but we have to cheer on Sunday. We have to work hard these days. Our strength is still good, and sometimes we can play well today."