Tottenham’s old player Darren Bent bluntly said in an interview that he believes Mourinho does not trust Ryan Sessegnon, and he believes that the new England star should rent out to seek more game opportunities. 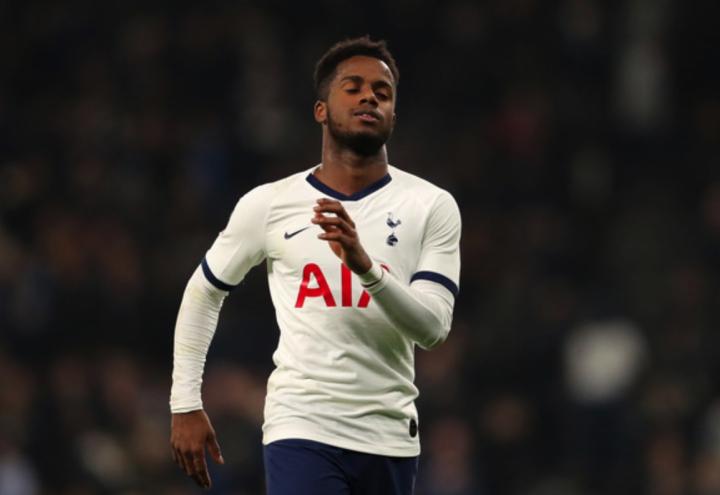 "Mourinho, for whatever reason, it seems to me that he does not trust Sessegnon very much. I am anxious for Sessegnon because I like him very much." Darren Bent said .

"I'm sure he can join any team on loan and get a chance to play the first team in any team in the Premier League because I am his fan."

"Perhaps Sessegnon chose to join Tottenham a bit too early. You might say that he didn't get enough game time to show his ability. He can't continue to waste another season on the bench. He needs Leave and allow yourself to play, hope this will soon become a reality."

Last season, the 20-year-old Ryan Sessegnon played only 12 times on behalf of Tottenham, 9 of which served as the starter, contributing 1 goal and 1 assist.