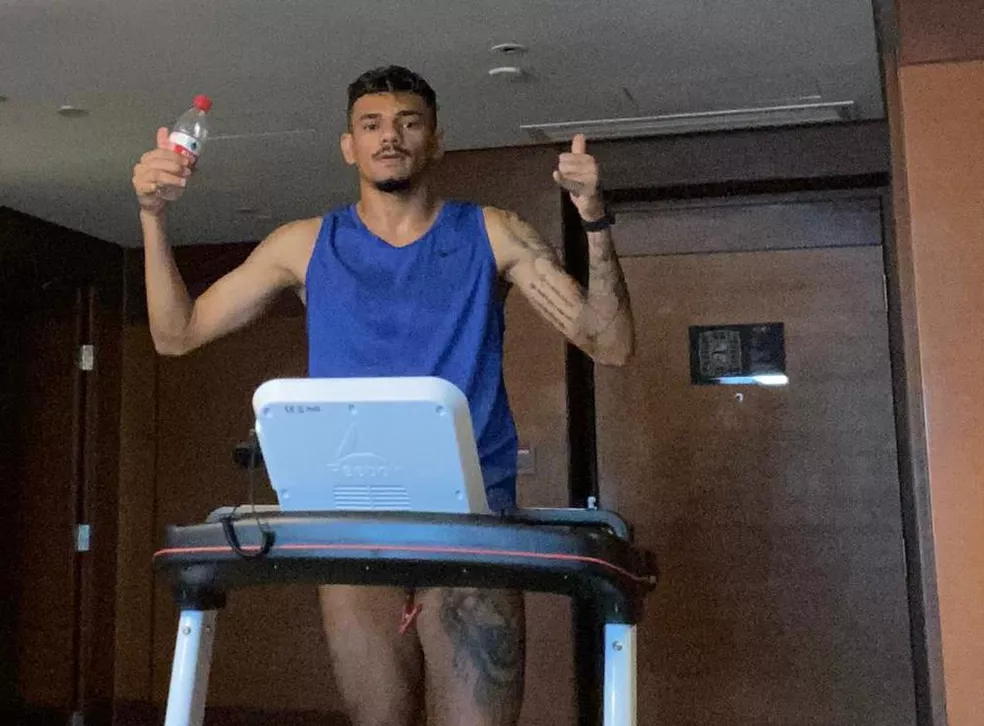 At 16:30 this afternoon, it was time for TEDA’s new foreign aid Suarez to lift the medical quarantine observation. He packed his luggage early and went through a series of “exit” procedures at this moment. The club staff picked him up from the quarantined hotel and went to stay. The TEDA Club of Beijing arrived at 18:20. More than 30 fans were waiting at the entrance of the TEDA Club to welcome this new foreign aid who was highly expected. At that time, Suarez’s TEDA teammates had just finished training. . Although there is only a mere 4 kilometers away from the isolated hotel to the TEDA Hall, Suarez’s feelings are completely different. With his official registration, the TEDA team’s personnel for the second stage of the league match are considered formal. Get it together.

According to the team’s plan, after the training of tomorrow morning, the players prepare for the holiday in the afternoon, and then take the train to Jinan the next morning. After warming up with the Luneng team in the afternoon, they will stay in Jinan for rest and fly from Jinan to Dalian on the morning of the 12th . If you arrive in the competition area on the 12th and officially enter the closed state after the nucleic acid test, the team will stay in Dalian for a full month until the end of the second stage of the game. It is understood that in accordance with the common wishes of TEDA and Luneng, this warm-up match will not be made public.